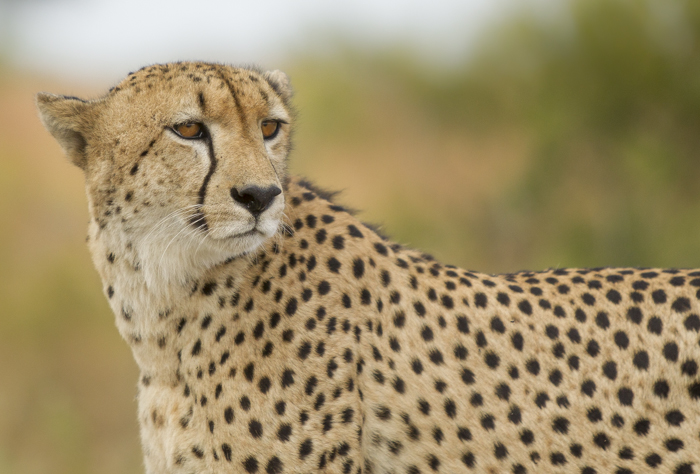 One of the confusing things about KK is the ‘.’ under a sound symbol. What does it mean?

We learn that words are broken into syllables, and each syllable must have one vowel sound.

But if this happens in an unstressed, reduced-vowel syllable, we could have a situation in which we have actually made no vowel sound! In some situations that’s actually the correct, dictionary pronunciation.

And that’s against the rules!

KK let’s us know that this should happen by putting a “.” under the second consonant.

For instance, the second syllable of “people” might technically be /pəl/.

But we’ll usually say the “p” and “l” together, eliminating the need for a /ə/.

It would appear that the folks at Dr. Eye are once again trying to “modernize” their app data. The last time they tried this the results were horrible, and they rolled the changes back to the original. This time, it seems that one of the things they are doing is removing the “.”.

(The online version of Dr. Eye and the Yahoo dictionary both still seem to be OK.)

KK was designed as a phonemic system for people learning English with a North American accent.

If the system starts removing useful information, or the symbols start deviating from or conflicting with the phonetic sounds they supposedly represent, it becomes much less effective for the purpose of learning English.