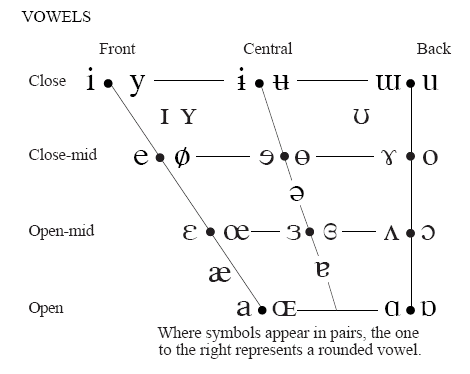 It always seems to be the short words which cause the greatest difficulty. The problem is not that they require more practice than longer or more complicated words, or (as sometimes happens) that their only vowel is reduced to a /ə/ in casual conversation, but because they look so easy that students do not practice them at all.

And sometimes those students grow up to be English teachers and teach a new generation of students the wrong pronunciation.

Most students pronounce these the same way: /ɔf/.

In addition to the usual problems with short words, there are several additional problems:

1. Vowel sounds in the mid- to open-mid range are particularly difficult for Chinese speakers to hear and say correctly.

2. While the primary pronunciation of “of” is /ʌv/ (or reduced, /əv/,) an alternative pronunciation is /ɒv/. Unfortunately, the /ɒ/ (rounded /ɑ/) sound has never really been used or taught in Taiwan, so the dictionaries here usually show the pronunciation as /ɑv/.) Which might have been OK if that was the pronunciation people used, but they don’t.

To complicate things further, there have been a couple of regional changes in American English pronunciation.

First, /ɑ/ has often become shifted to the rounded form, /ɒ/ (this was so common that dictionaries seem not to have bothered changing their pronunciations.)

On top of this, /ɒ/ and /ɔ/ have become merged in some words and regional accents. That is, a word that has a /ɔ/ might be pronounced as /ɒ/, and vice versa (this is called the cot-caught merger.) Note that this doesn’t mean that one or the other sound stopped being used. It means that a range of similar sounds became a single phoneme (and, thus, phonemic symbol.)

3. Voiced sounds at the end of syllables are frequently unvoiced due to vocal patterns typical when speaking Mandarin.

Fortunately, it’s pretty easy to correct this, especially if we just use the reduced form of “of”. The /ə/ sound is in a very natural position for a Mandarin-speaker.

The hard part is keeping the voice going until the /v/ sound has been made.